Louise from Broughton Guides and Rangers looks back fondly on her experiences of Poachers past.

"I first attended Poacher in 1977. It was Queen's Silver Jubilee Year and I was 9 years old. I went as a Brownie with my Mum who was a Leader.

I remember it being a chaotic summer.

My first proper Poacher was 1982 (I still have the t-shirt and it still fits, so it must have been huge back then)!

I camped as a Guide and remember it rained quite heavily the first few days but was lovely the rest of the week.

In 1987 I camped again on staff. The weather was good and I met lots of new people.

In 1992 I had just agreed to become a Leader but I chose to go on staff again but I was seconded to assist a young lady who was camping with her unit and needed one to one during the day.

I camped on Sir John Franklin sub-camp with the Unit.

In 1996 I finally took my new Unit of Guides and Rangers and we camped on the 60s sub-camp. It was a really windy Poacher but fabulous fun.

In 2000 again I took my Unit (and met my husband), we camped on Star Wars.  For the first time we decided to host Internationals and we had three Guides from India camping with us. They were really lovely girls and for some years I kept in touch with them.

In 2004 we camped on Westerns sub-camp. I was pregnant with my daughter and was told I couldn’t sleep on the floor by my DC so I took along my camp bed. Second night I fell off so spent the rest of the week on the floor but ssh! don’t tell her. We had Guides from NZ and Canada camping with us at Poacher 2004.

In 2008 I was sub-camp leader of the Mountains Sub-camp. It was an exciting experience and I met lots of new Scouting and Guiding friends including Rob Johnson who has been a Sub-camp leader at Poacher since. My Unit camped on Mountains and we had Canadian Pathfinders camping with us.

In 2013, again I took my Unit and we were on Wheels and Wings Sub-camp. We were the ones with the Tandem and horn!

We had Guides from Hong Kong camping with us. All of them were allergic to seafood!

In 2017, my Unit (Broughton Guides) camped with Brigg and Broughton Scouts on Historical Legends. We had Austrian Scouts and Guides camping with us plus some Rangers from New Zealand. It was a fabulous experience.

Come to Poacher 2022! I cannot believe it will be 45 years since my first Poacher! I have met so many friends at Poacher! I am still in touch with Lynda from Canada. It’s a camp not to be missed!" 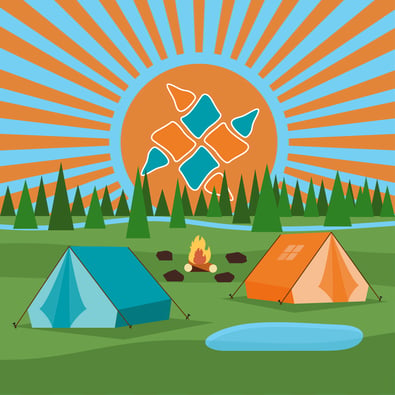 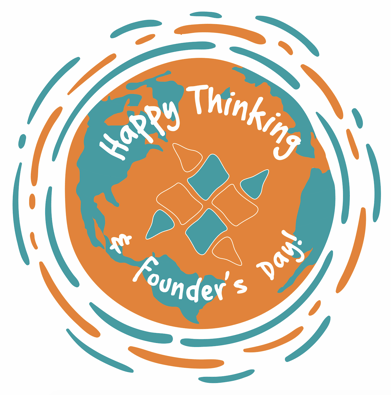 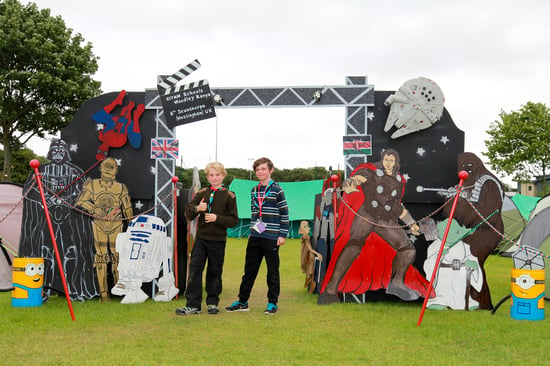